In October 2014, Lucius had one spectacular album under its belt and was in the midst of a small club tour that passed through Off Broadway. The show was sold out, intimate, and dazzling.

The two years since Wildewoman have been kind to this harmonious pop quintet, and Lucius’ 2016 release, Good Grief, thrilled its ever-expanding fan base. When the band returned to St. Louis in May, Lucius wore fancier outfits and entertained a much larger crowd at The Ready Room. They also managed a seamless stage show and what appeared to be a sincere connection with the audience.

I shot the show for Eleven Magazine (the summer issue just came out this week!). Here are the outtakes from that shoot: 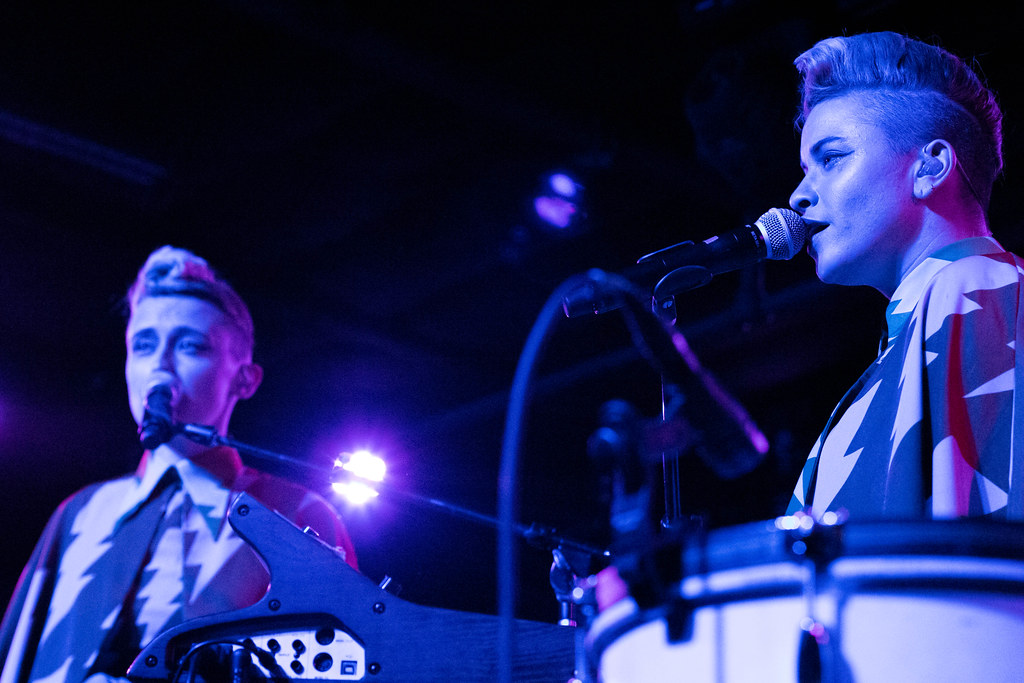 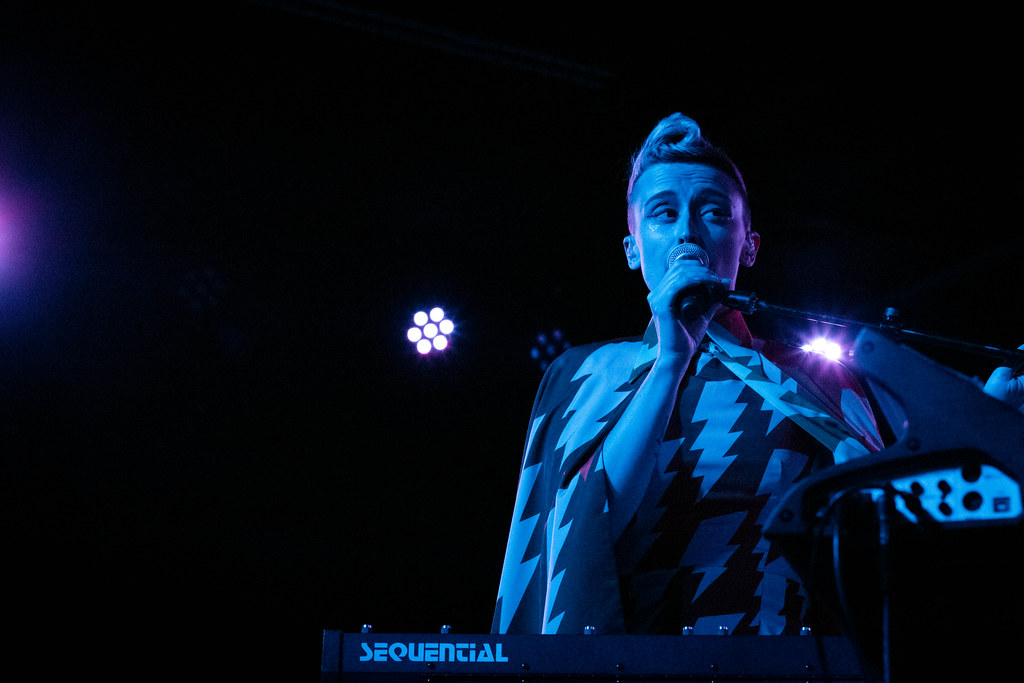 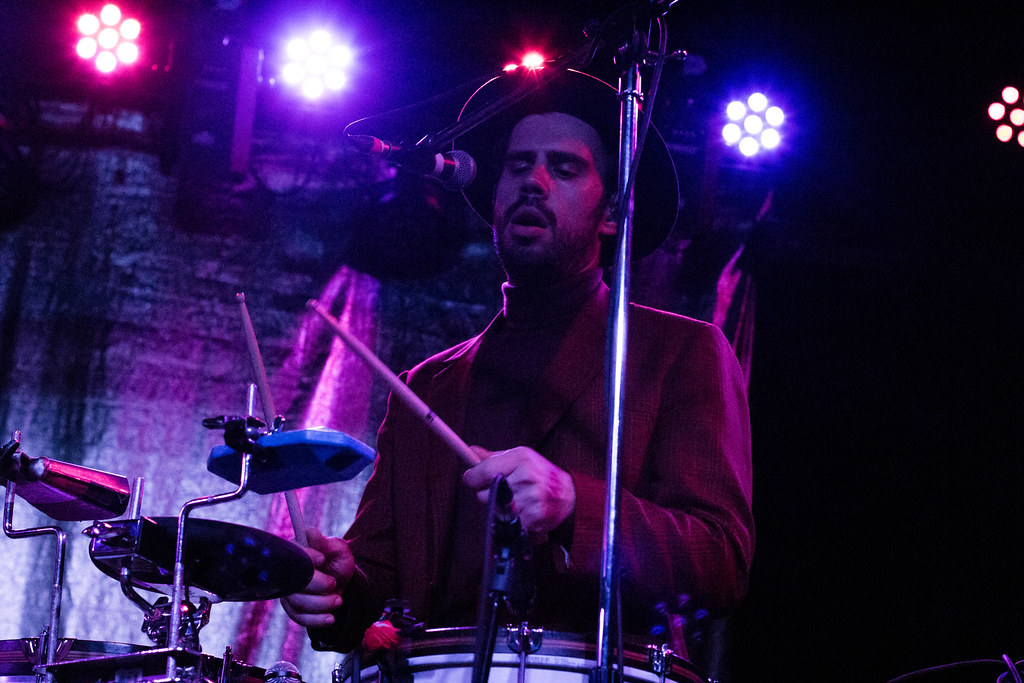 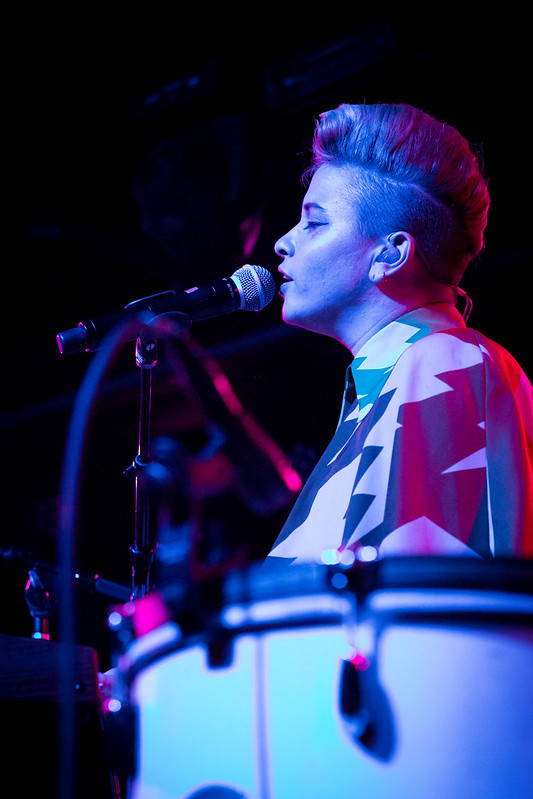 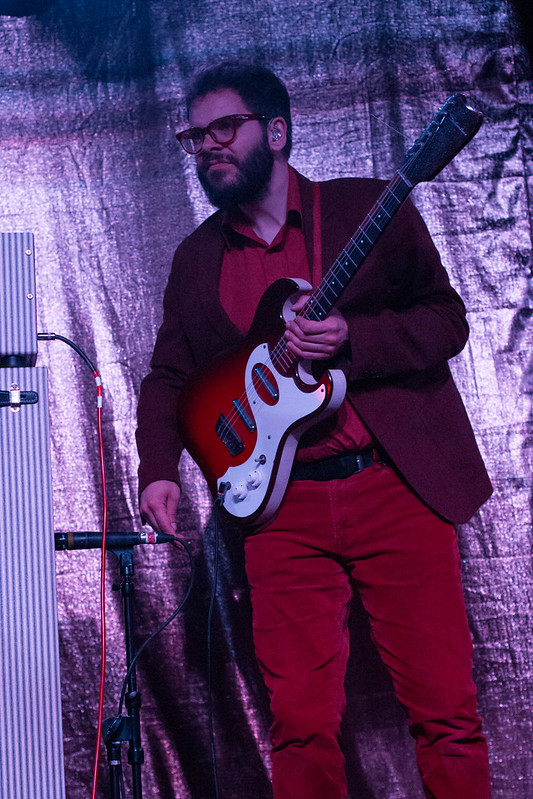 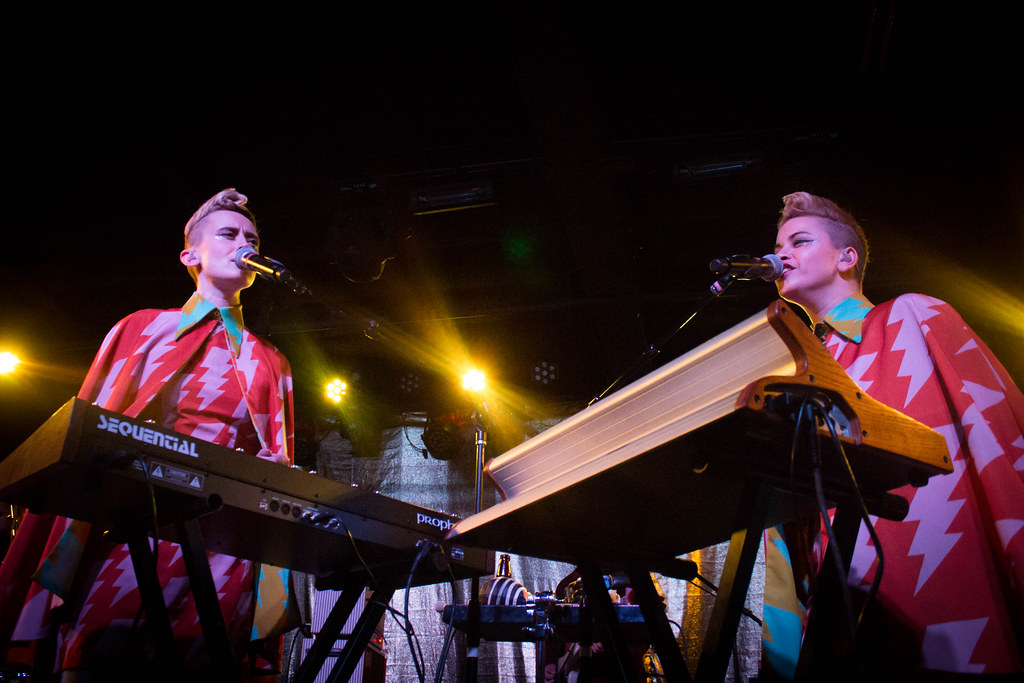 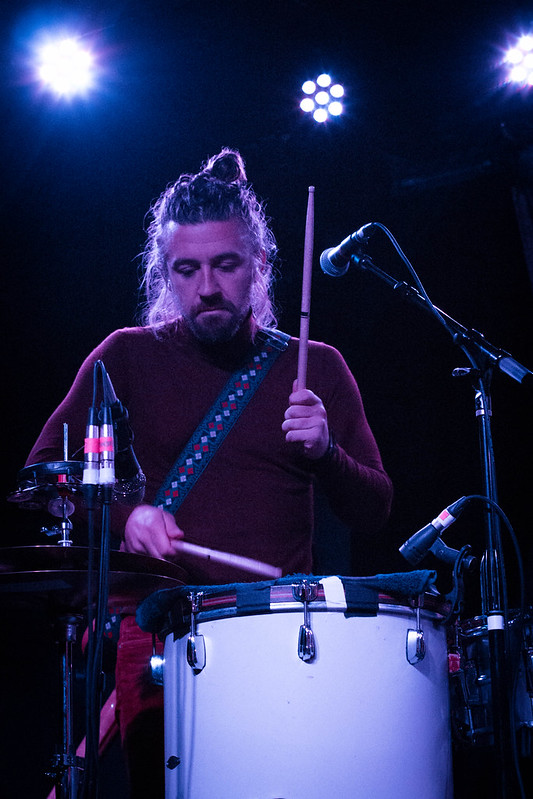 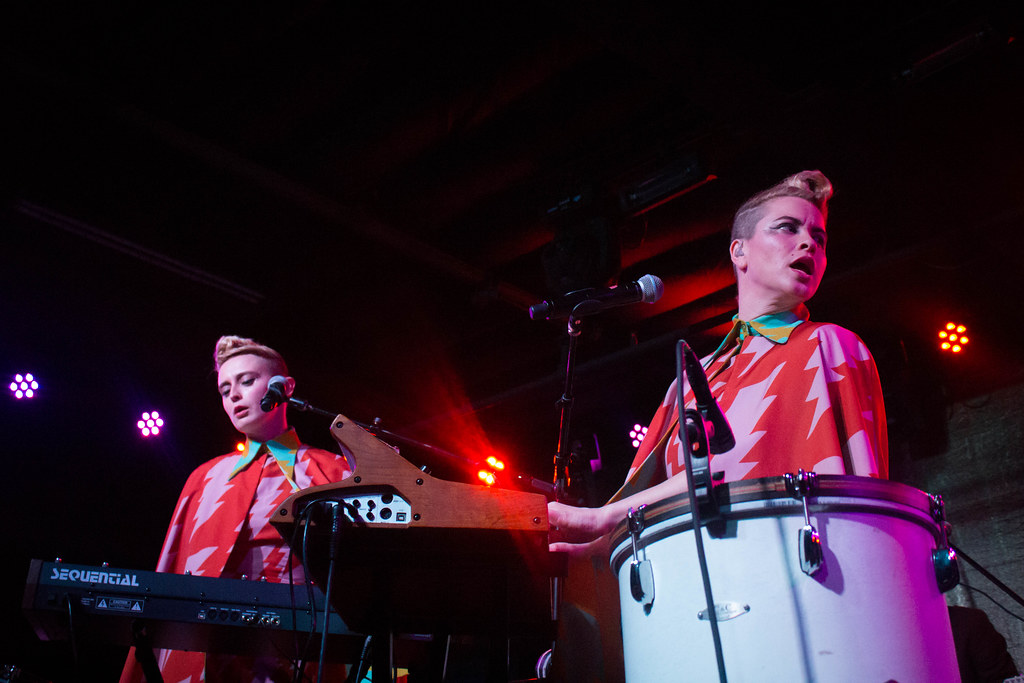 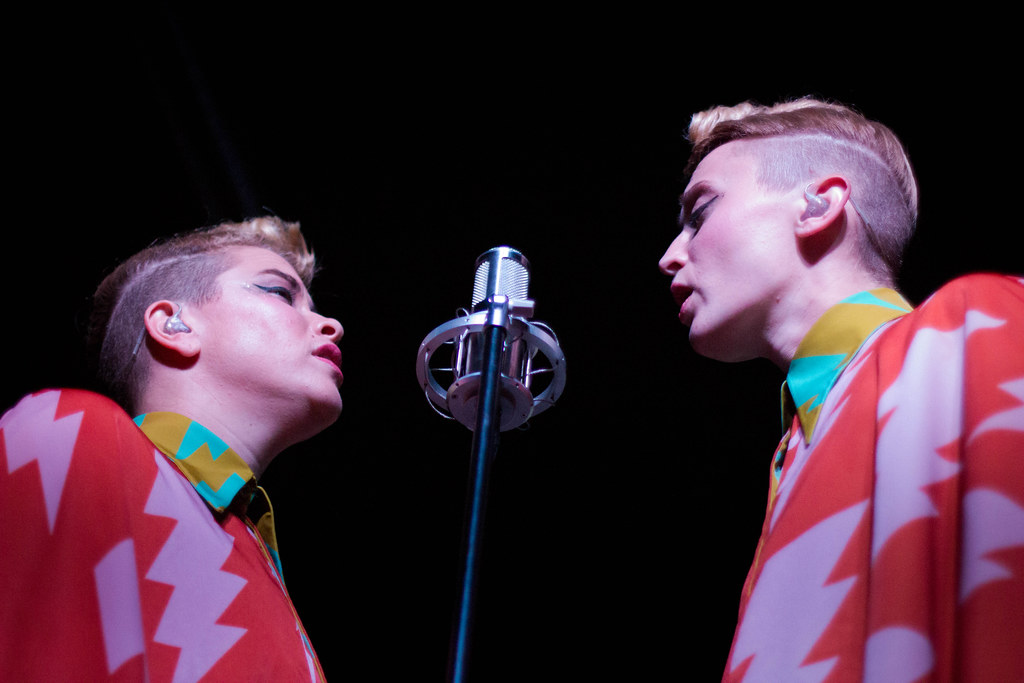 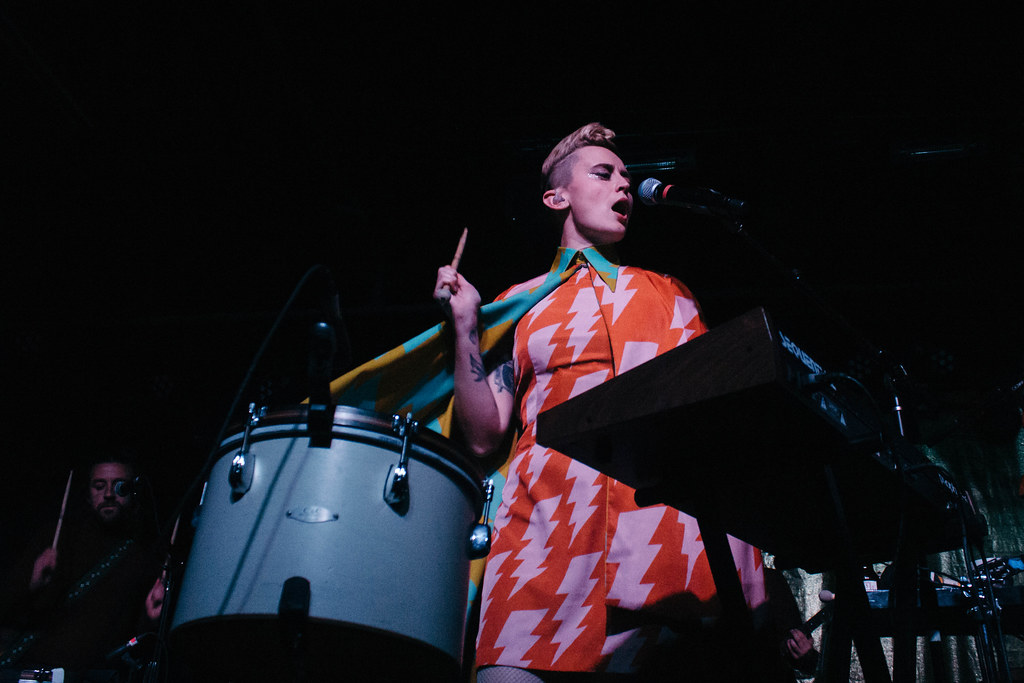 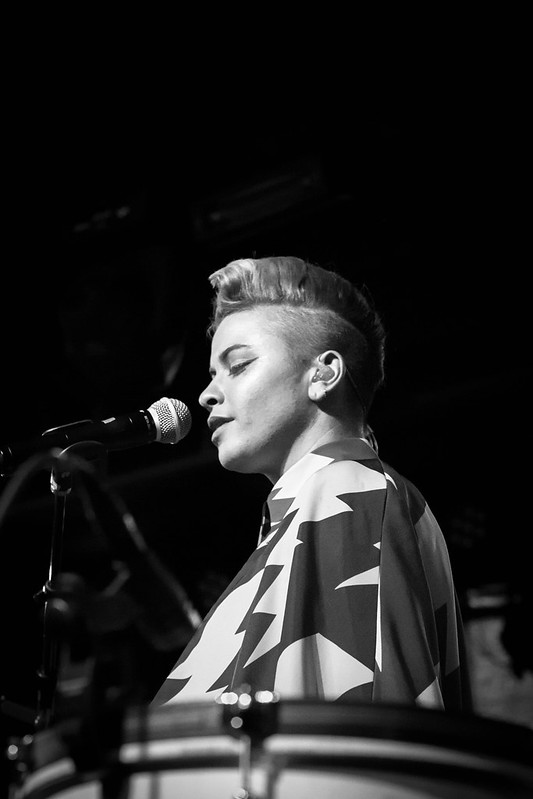 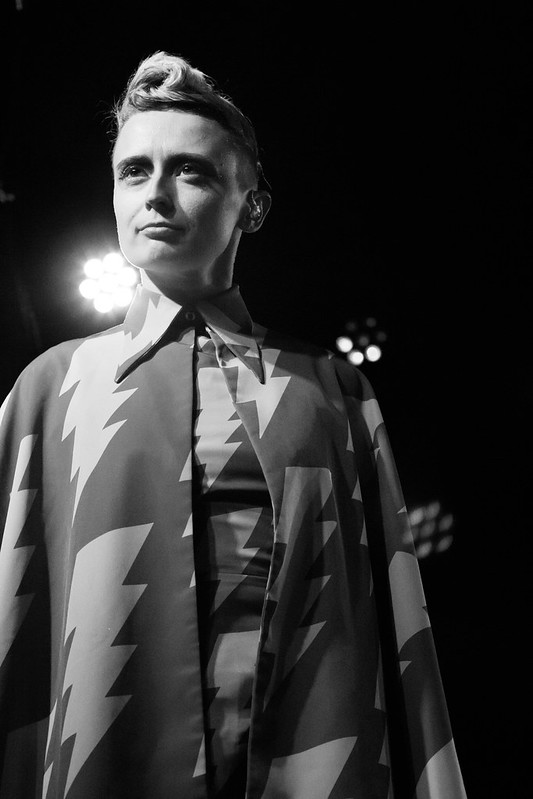 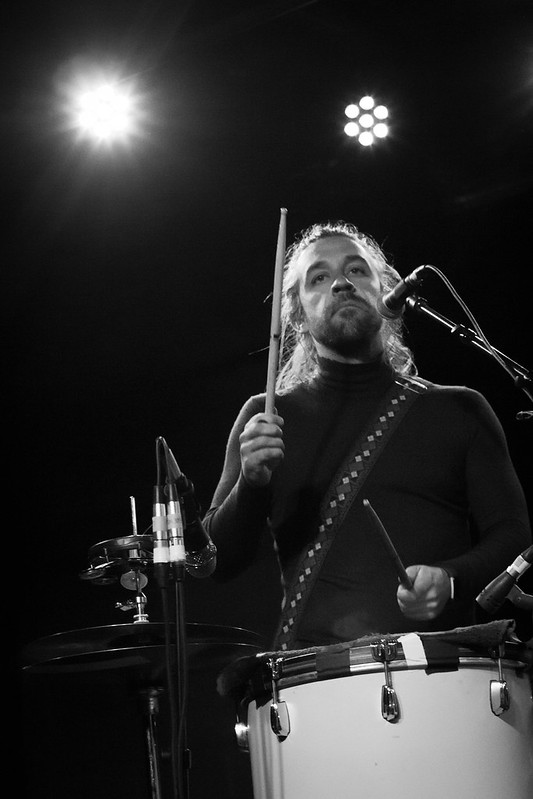 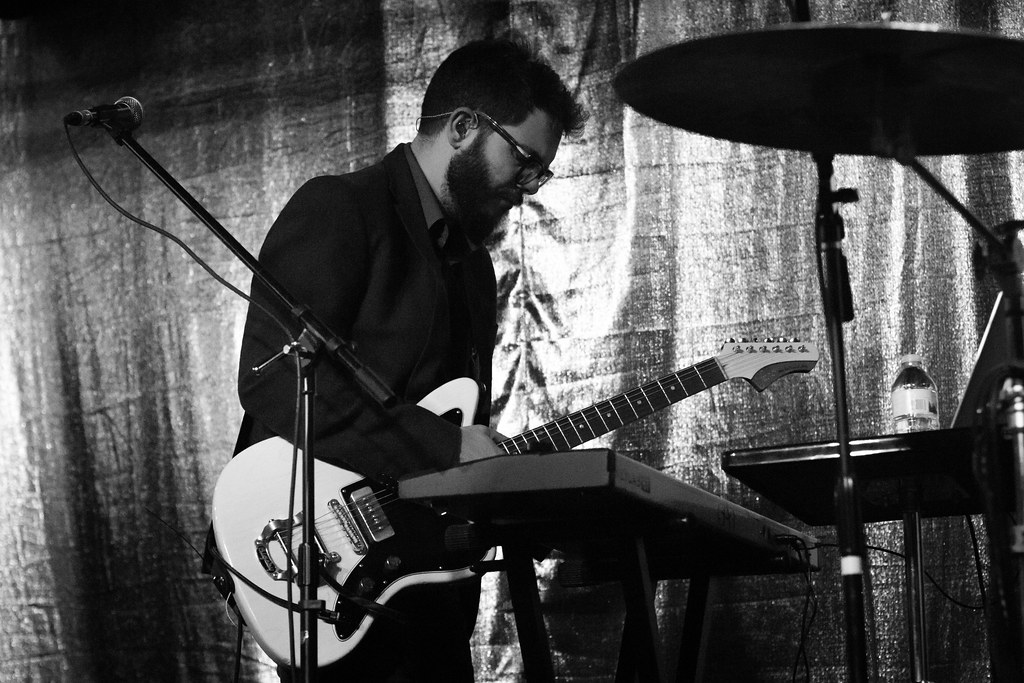 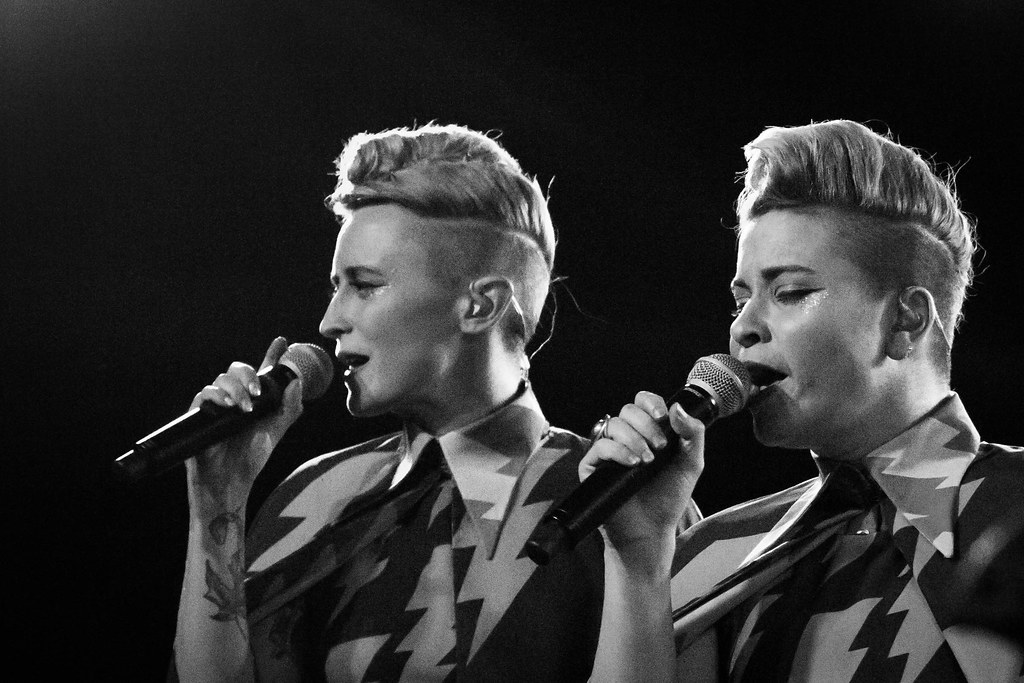 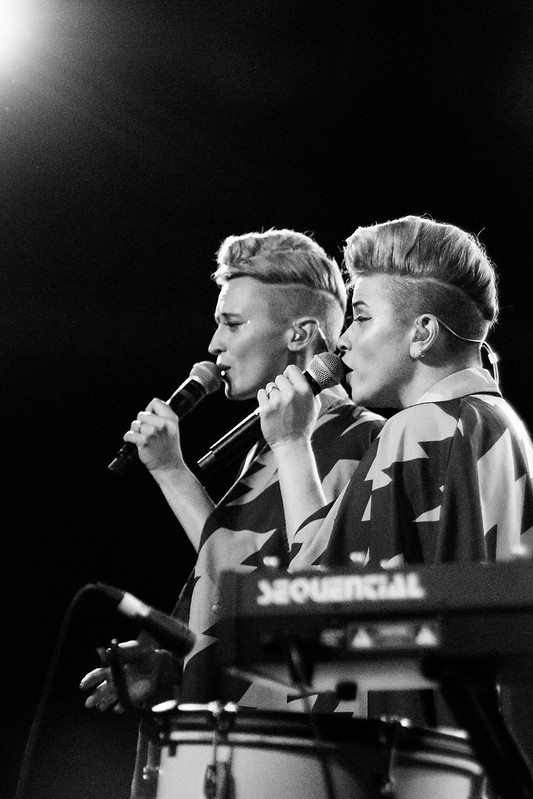